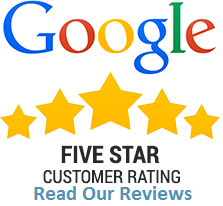 The information technology as well as the internet has now become an integral part of any work place and business organization, no matter how small, medium, or large it's set ups. But, now it is often being misused by many organizations and are not able to detect or respond to a cyber crime in an effective way.

"I know not with what weapons World War III will be fought, but World War IV will be fought with sticks and stones."- Albert Einstein. We here believe that the third world war will be held in computer and already started.

Today's world exactly changed into war zone happening every second in a form of Cyber attacks.

Computer forensics is the application of computer investigation and analysis techniques in the interests of determining potential legal evidence. Evidence might be sought in a wide range of computer crimes or misuse, including but not limited to; theft of trade secrets, theft of or destruction of intellectual property, and fraud. Computer forensic investigators can draw from an array of methods for discovering data that resides in a computer system, or recovering deleted, encrypted, or damaged file information.

This course helps student to excel in digital evidence acquisition, handling and analysis in a forensically sound manner. These skills will lead to successful prosecution in various types of security incidents such as data breaches, corporate espionage, insider threats and other intricate cases involving computer system which are acceptable in a court law, .

There are no up-coming events

All our consultants are senior professional with tremendous exposure to Information Security and Governance Risk & Compliance. With over a decade of experience in training & consulting, they help bring a lot of practical and industry relevant examples with case studies to the classroom which improves the overall learning experience. Our professional hold industry acclaimed accreditation such as : Phd , M.S , CISSP, CHFI, CISA, CISM, CEH, ISO 27001 LI / LA, CCNP, CWNA , MCSE & ITIL. 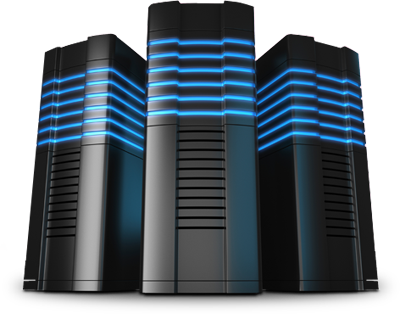 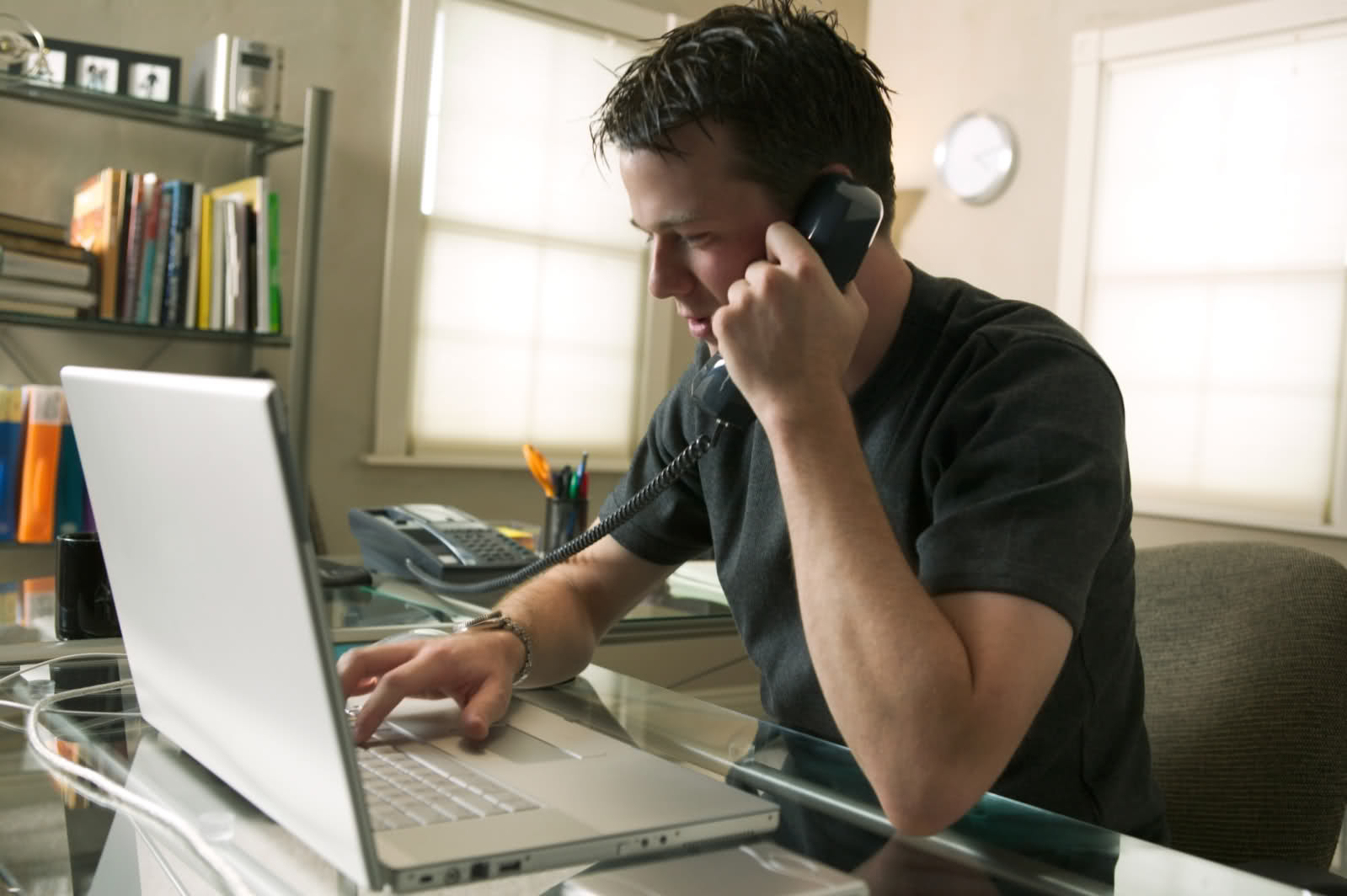 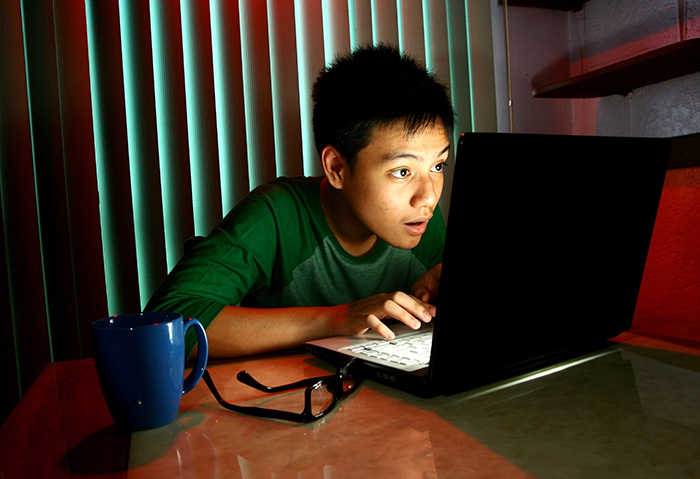 The content of infySEC syllabuses is regularly updated to ensure that it remains relevant and reflects the latest thinking in par with the scenario of current technology . However, as part of the latest review, the documents themselves have been given a fresh design.