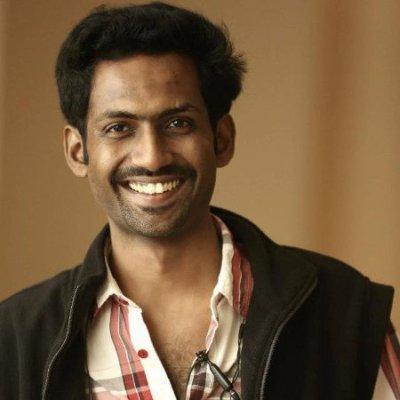 Vinod is one of India’s most recognized and accomplished cyber security experts. He has immensely contributed to the security of the cyberspace by assisting countless corporations, and governmental organizations. He currently holds 13 world records for conducting the largest information security gathering for the longest duration. He is highly sought-after in the industry for his mastery over identifying and developing effective counter-measures against sophisticated hacking. He has conducted several awareness drives in collaboration with the government and media and has multiple accolades to his name

Vinod’s cybersecurity expeditions span over 15 years, in which duration he has built infySEC, a firm that initially began by offering cyber security training. It then grew into a cyber security consultancy firm for multinational corporates and cyber defence wings of various governments. Finally, infySEC evolved into a firm that develops futuristic cloud-based cyber security products whose clients range from Startups and MSMEs to Fortune 500 companies. Vinod always had the vision to fortify security in the cyberspace. He says that there are two kinds of people in the world. Those who know that they have been compromised and the others who are oblivious to the fact that they’ve been compromised. Vinod’s work essentially tries to educate people enough for them to safeguard themselves from malicious hackers.